Most often than not, many Filipino couples wanted to have an unforgettable and memorable wedding celebration. It is because, for many of us, we will only walk down the aisle once in our life as soon as we already find the right and perfect person God has blessed us with.

That is why we would often save a lot of money to make it our dream wedding. But there were actually some people who still choose to be simple and practical rather than having a luxurious and grand wedding celebration. 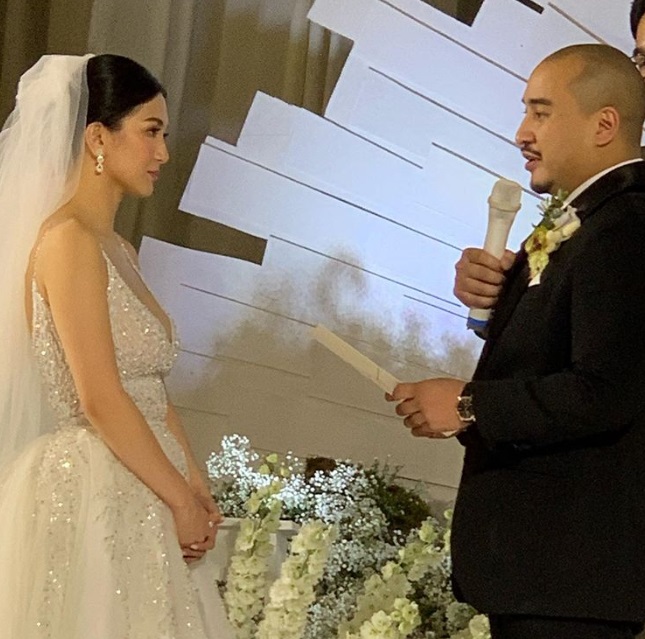 On the other hand, there are some brides and groom who prefers being simple when it comes to their looks just like what Sheen Halili had chosen for her wedding day. Sheena Halili-Manzareno is a 33-year-old Filipino actress who captured the hearts of many netizens because of her impressive acting skills and an amazing sense of humor as a comedienne. 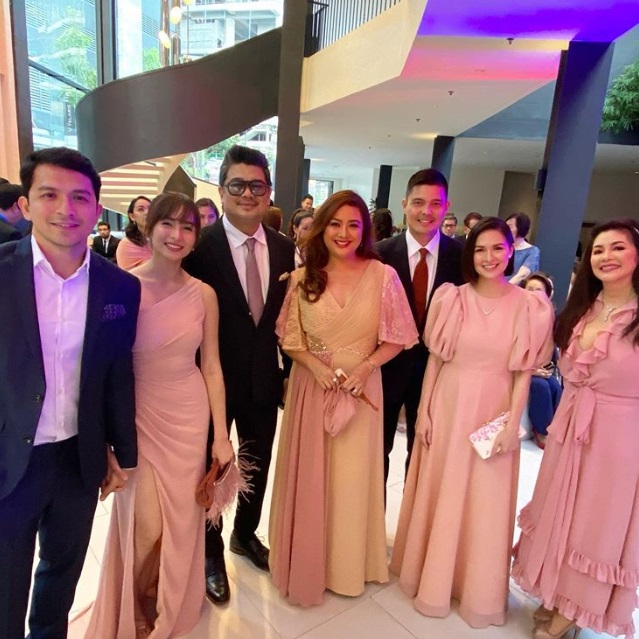 She became popular when she played the antagonist and villain role of Monica in the 2007 series, “MariMar”. It was just recently when she tied the knot with her longtime boyfriend Jeron Manzanero. 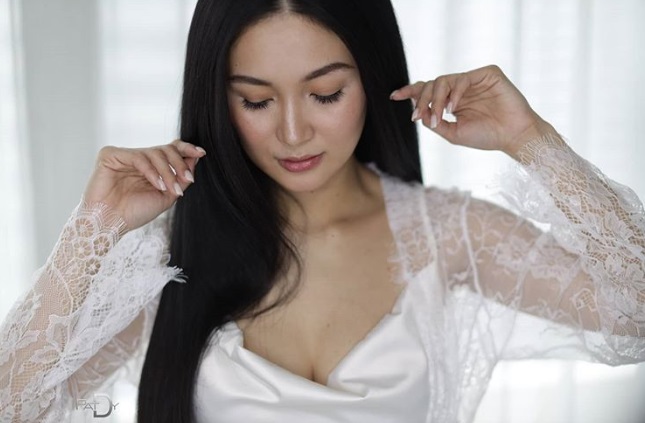 Their simple yet elegant wedding was held at The Blue Leaf Cosmopolitan last Sunday, February 23, 2020. The bridal team was made up of Make-up artist Mark Kingson Qua and hairstylist Aries Manal which made the Kapuso actress even more beautiful with her all-natural look and her hair tied in a low bun. She is also a blooming bride indeed! 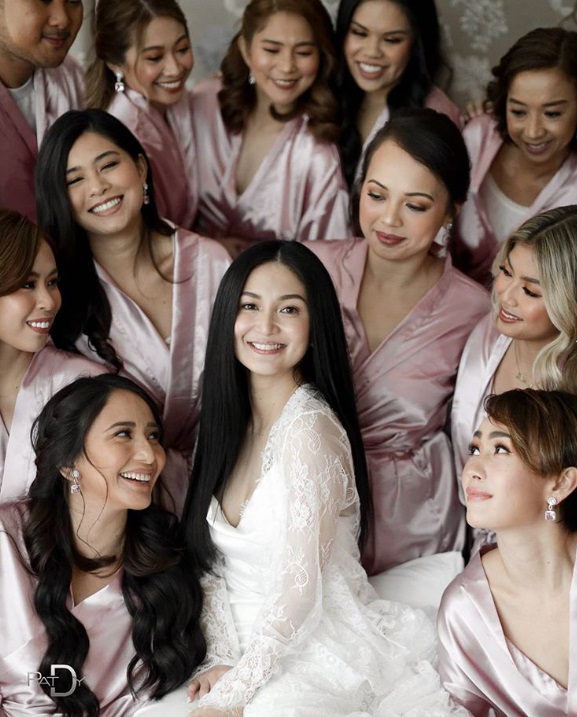 The bride’s simple yet elegant-looking, embellished, body-fitting wedding gown suits her very well. A tulle lace bridal skirt was added during their wedding ceremony. Sheena chose designer Patricia Santos to create her wedding gown. The couple’s union was attended by some famous and well-known personalities in the entertainment industry. 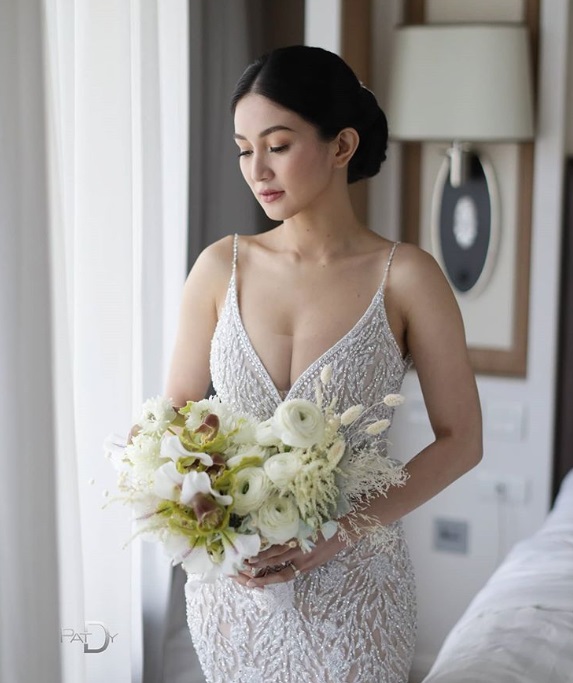