You definitely remember her and the telenovela series “Yo soy Betty, la fea”, I am Betty, the Ugly one”, where she starred back in the days.

Betty, la fea is one of the world’s most popular tv shows wherein it is considered as the most famous Latin telenovela series in history.

The telenovela was filmed in Colombia and due to the popularity of the plot and impressive ratings, many countries made their version of it and Philippines is one among them.


I Love Betty La Fea is the version of the telenovela in Philippines aired on ABS-CBN network. The series starred Bea Alonzo as Betty and John Lloyd Cruz as Armando Solis.

If you still remember, Betty is lacks in good looks, has an outdated sense of fashion, outcast among her superficial colleagues, but she is an economic wizard. The plot of the telenovela is about Armando’s foolish destruction of ECO MODA, Betty is enamored with him and she helped Armando to deceive the board of directors and brought the company to ruin, she transformed into beauty after, Betty returned to Eco Moda as president, and ended with the marriage of Armando and Betty with the birth of their baby. 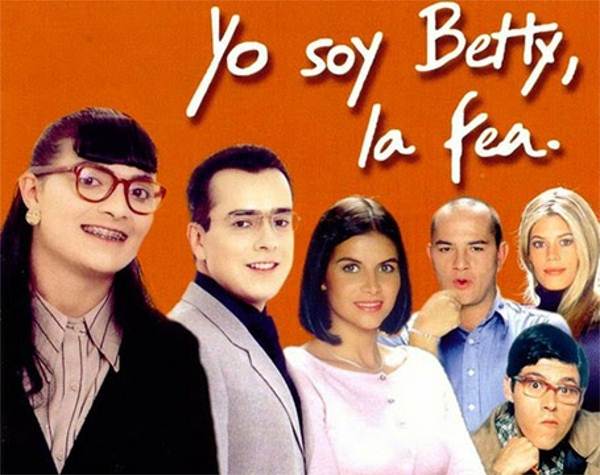 
Today, Ana Maria is still active in the world of entertainment industry in Colombia. You may remember her as ugly but in reality she’s really gorgeous and stunning! She’s also happily living with Maximiliano Ghione now.

Kudos to Betty who amazed us with their telenovela series! 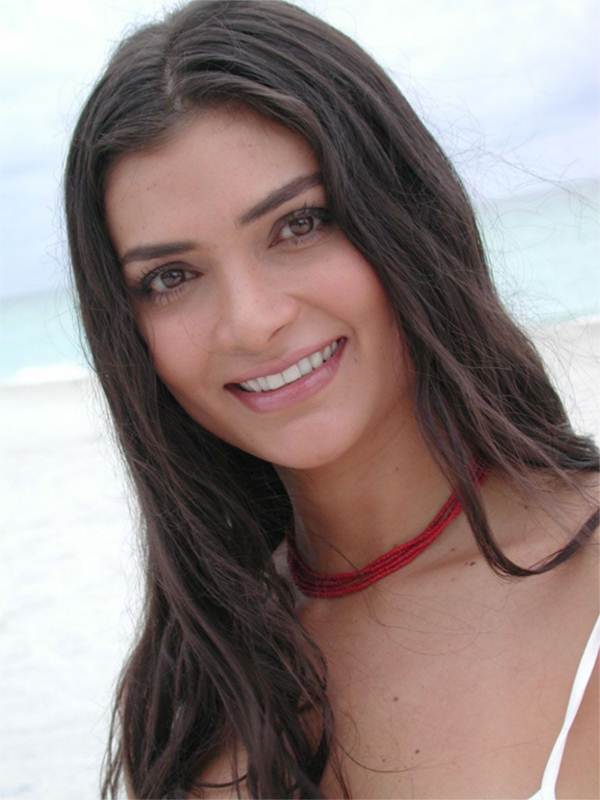 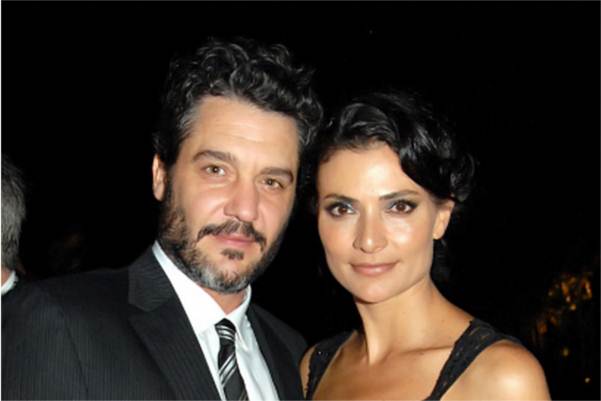