Marriage is to formally or to legally recognized union of two people as partners for better and for worse, for richer and for poorer, in sickness and in health but not all marriage ends happily because things aren’t permanent and there are things who does not work well.

Some people aren’t happy after tying knots. Some get separated and some get annulled for some reasons but some people became happy at their second married life like these Filipino celebrities whose now relishing their married life the second time around. 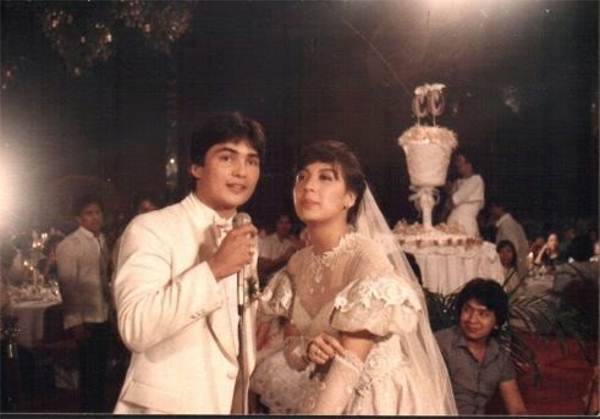 After 11 years, at the second time around, television personality and actress Sharon Cuneta was married to Francis Pangilinan and they have two daugthers, one adopted son, and legally adopted KC. 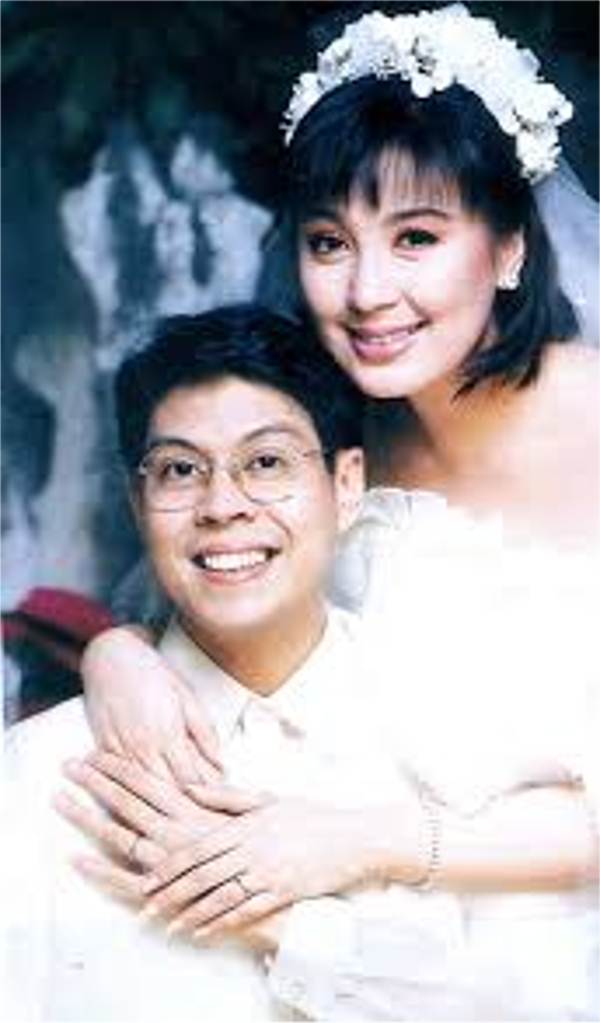 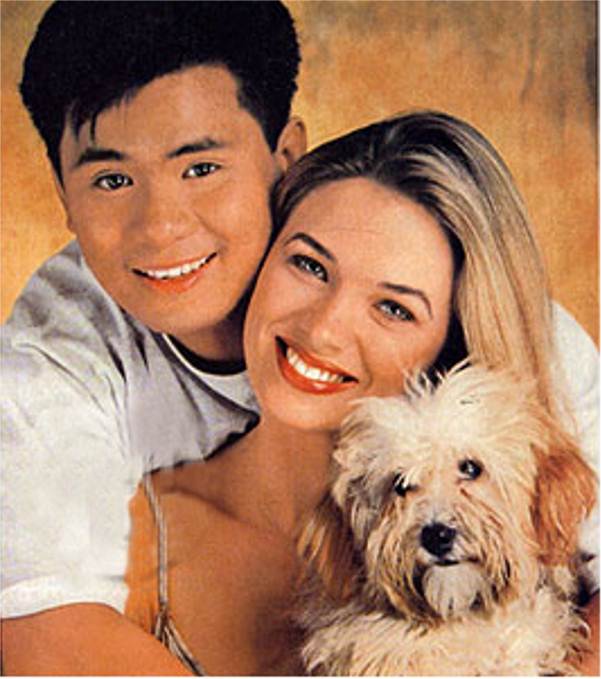 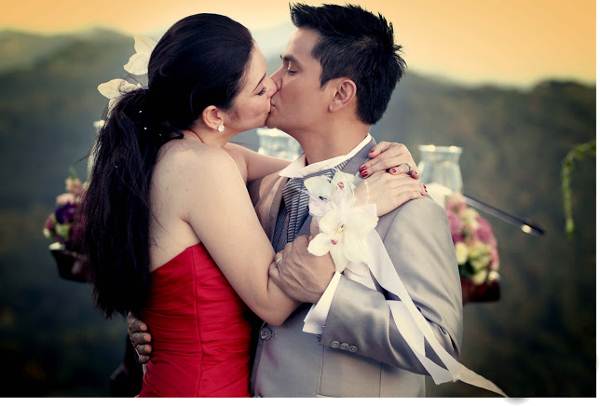 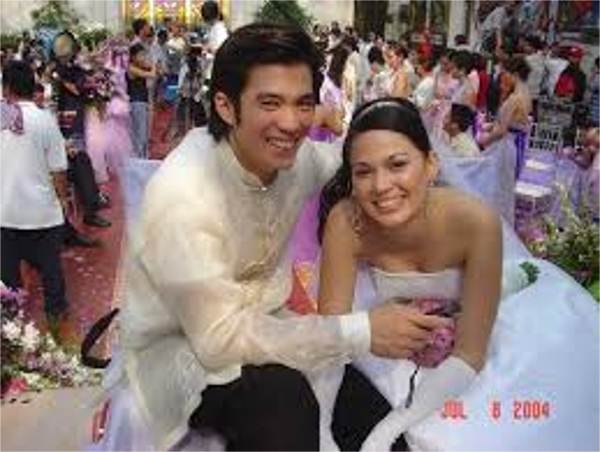 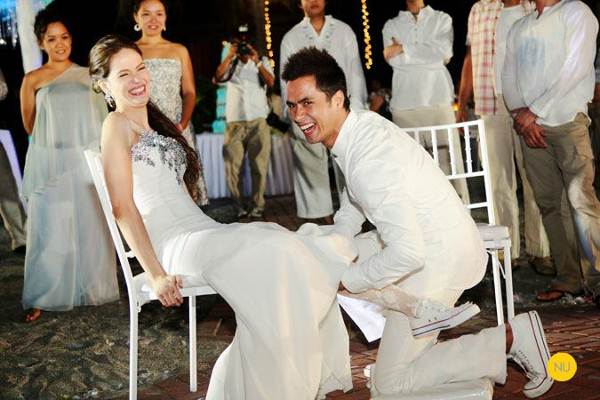 Vicki Belo – Way back 1991, Vicki Belo got married to a businessman Atom Henares but got separated after 11 years. They have two children. 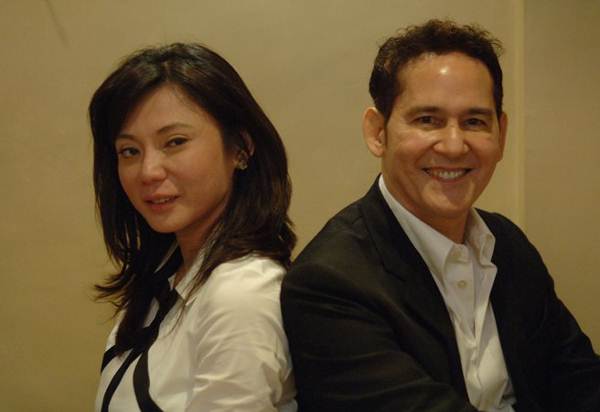 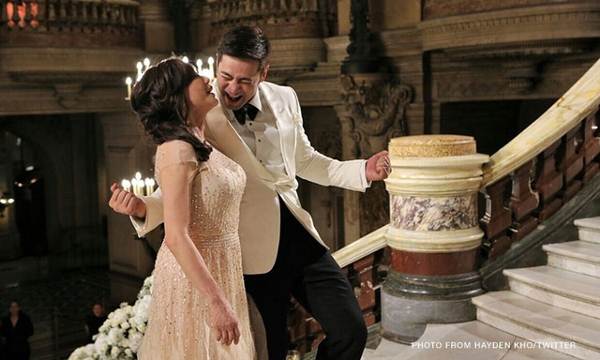 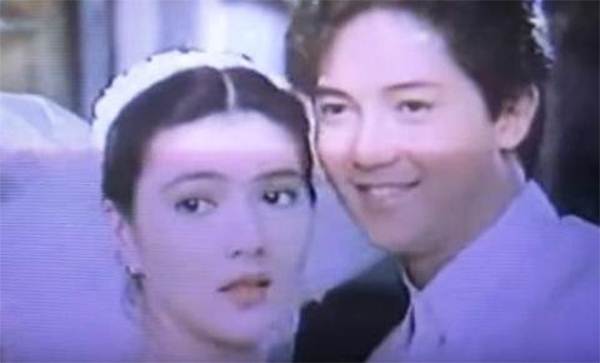 As we can all see in television screens, Carmina is happily married to Zoren Legaspi year 2012 and they have twin children. 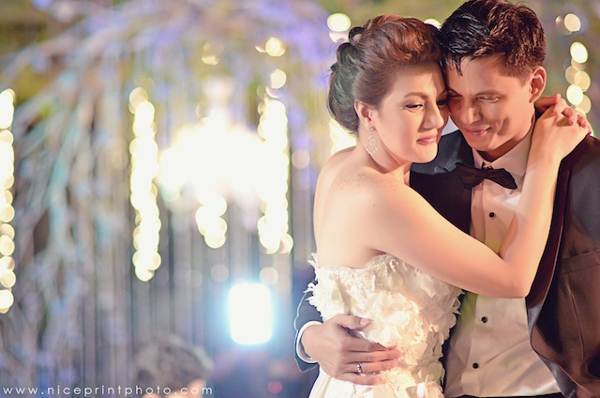 Vic Sotto – Dina Bonnevie was the first wife of the comedian and veteran actor Vic Sotto started in year 1988. Unfortunately their marriage was annulled in year 2003. 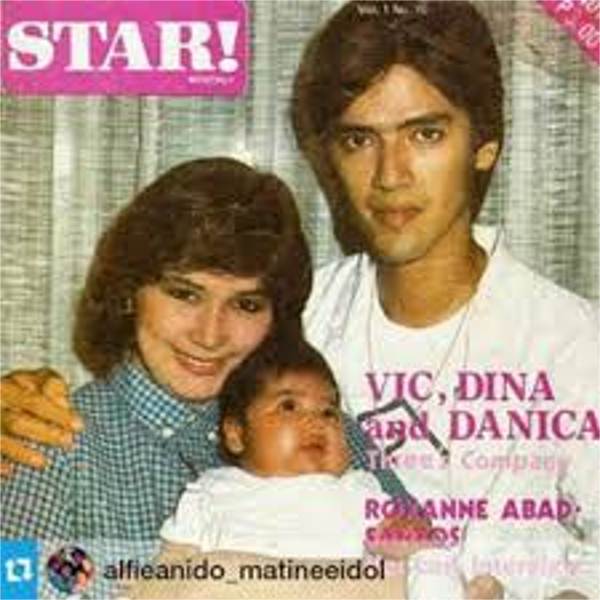 Two years have passed from now, Vic Sotto marry Pauleen Luna and they brought life to a very cute daughter. 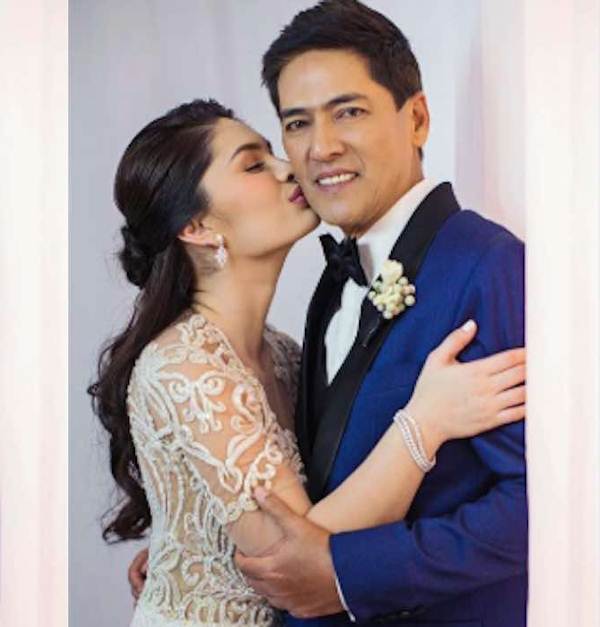 Robin Padilla – From year 1996 to 2007, Robin is husband of Liezel Sicangco and their married life brought life to four offspring. 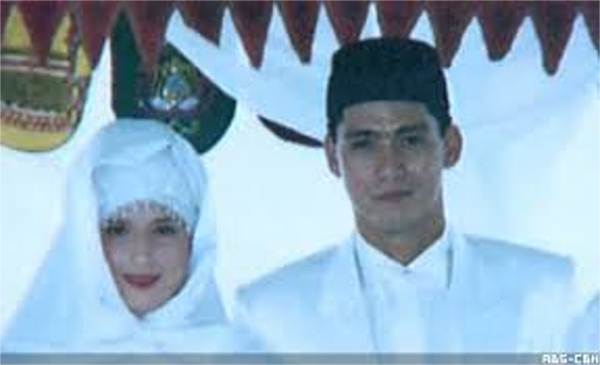 Year 2010, Robin fell in love with his co-host in a television variety show Mariel Rodriguez. The two gave life to a very adorable daughter. 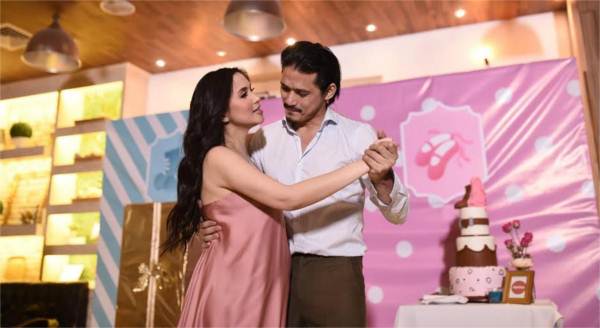 Vilma Santos – Edu Manzano marry the Star of all Season Vilma Santos at year 1980. Things aren’t well and their marriage ended year 1982. They have one child. 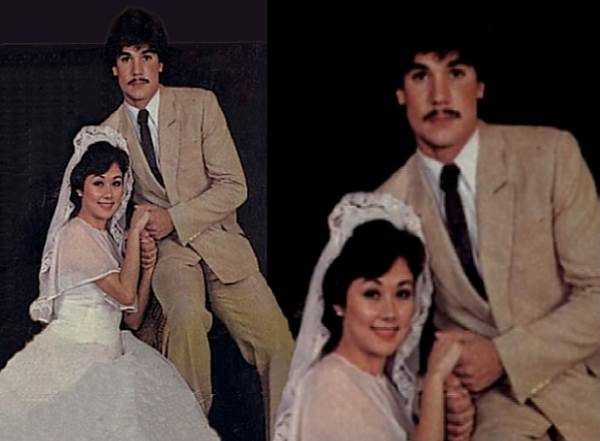 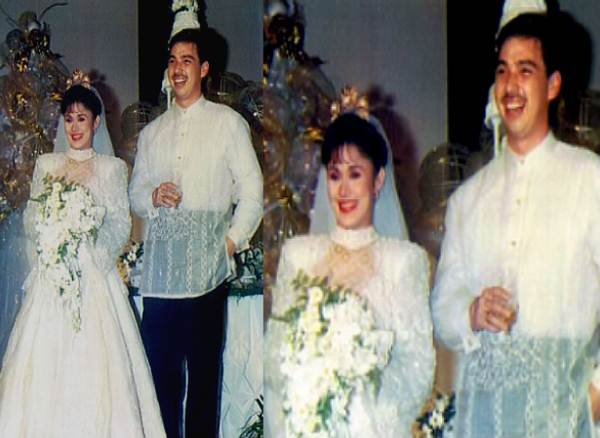 Edu Manzano – After nine years of separation with Vilma Santos, Edu Manzano got married with Maricel Soriano. Unfortunately, they got divorced year 1991. 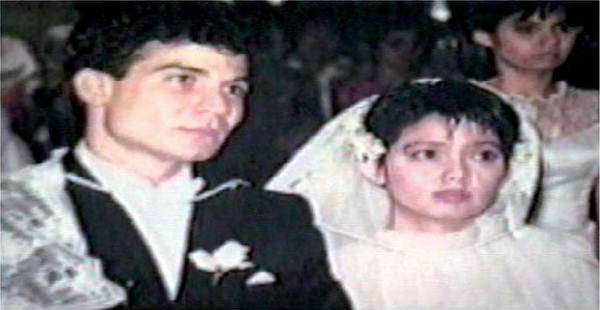 Christopher De Leon – In a civil ceremony, Nora Aunor and Christopher de Leon became husband and wife year 1975. They have one child and also adopted four children. Their marriage was annulled. 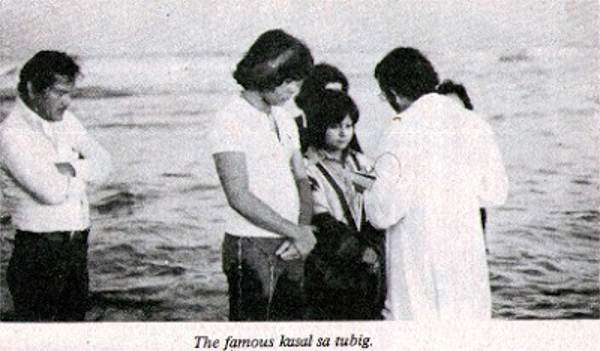 At year 1981, Christopher made a vow with Sandy Andolong and they have been together until now. 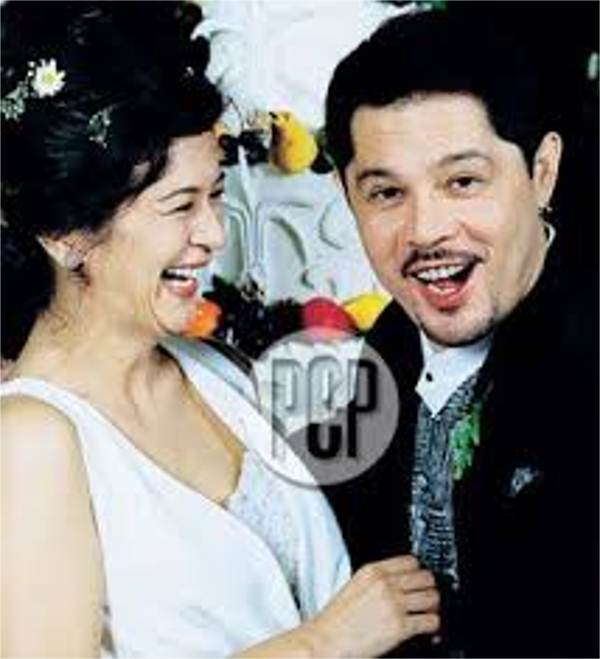