Meanwhile in Paris, France, it was quite heart-rending as a 4-year-old child was barely hanging for his life in the balcony in an apartment on Rue Marx-Dormoy.

His father was out for shopping while his mother was out of the country and he’s left alone in the apartment unattended where they reside.

People were shouting, cars are sounding their horns as they see the child hanging in danger and might lost his life.


Mamoudou Gassama, a 22 years old physically fit from Republic of Mali in West Africa happened to be in the scene when the terrible event happened.

Mamoudou had arrived in Paris from Mali few months ago with the dream of building his life there.

After seeing what’s happening, he hurriedly climb up, balcony from balcony, without hesitation and without a thought for his own safety.

“I was not thinking of anything. I went straight up”, Mamoudou, who wore jeans and a short-sleeved patterned shirt”. 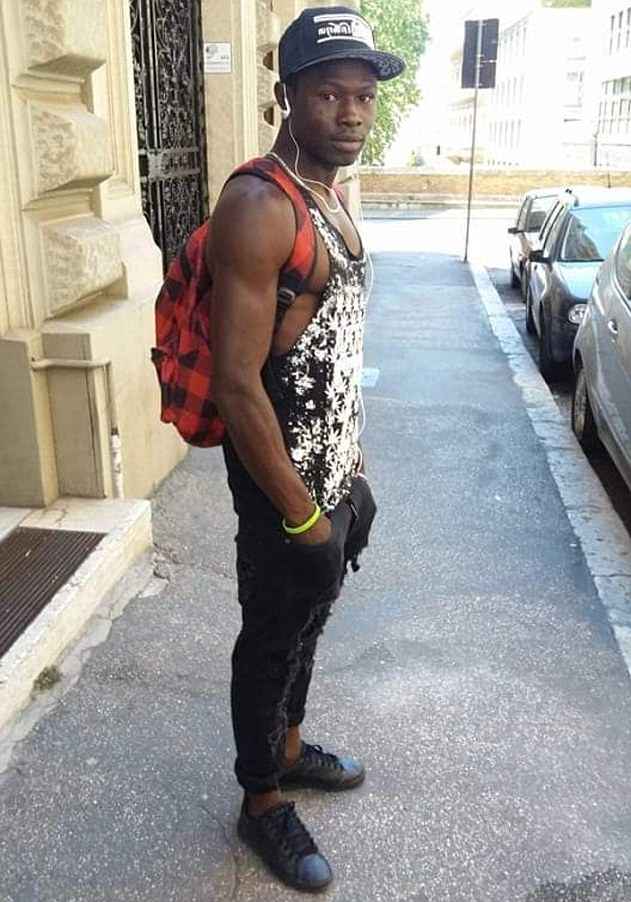 The thing is, the 4-year-old child can lose his grip and fell in split of a second but luckily being a 22-year-old sporty, Mamoudou reached the child in less than 30 seconds and Thank God because the child was saved.

What happened in the scene were filmed and got viral over the internet.

Fortunately, the only injury sustained by the child was a torn nail while Mamoudo Gaussama suffered from few scratches but what did he felt after saving the child?

“I felt afraid when I saved the child. When we went into the living room, I started to shake, I could hardly stand up, I had to sit down,” he said.

After the dramatic rescue, French President Emmanuel Macron made Mamoudou Gaussama a French citizen which is his dream, to build his life there, and he is also offered a place in the fire brigade.


His natural heroic act and bravery really made his dream came true! 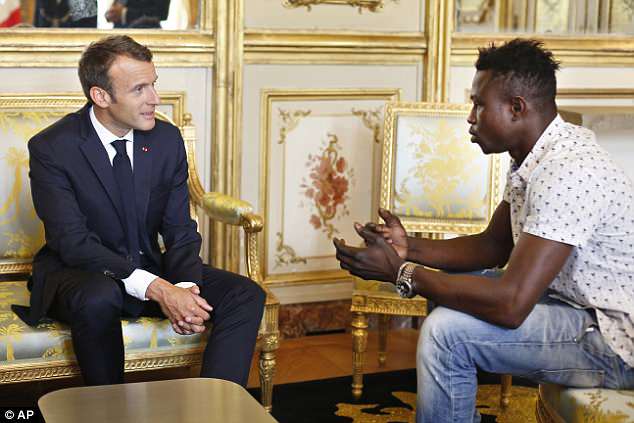 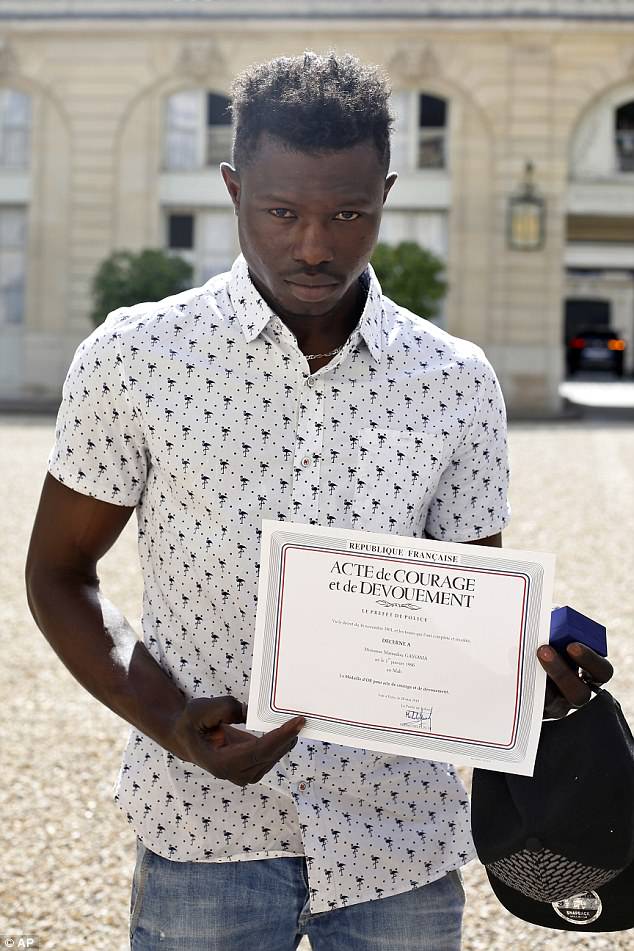